May woke Groggily rolling on the forest floor. The usual symptom of nausea stricking home again. Praying a hopeless prayer against it she gagged helplessly though the dry heaves. She had not eaten since the previous night and her stomach whirled in agony. Her abdominals pulled tight against the strain trying to focus on an object or something else around her. What first came to attention was the lack of heat from the sun. The darkness that now surrounded the clearing only begged the question of how long she’d been unconscious.

Lunar light filled the domain so it was obviously late into the new night. May gazed up starry eyed at the moon. Large and snow white brilliantly blanketed by constellations. Her stars provided her the serenity she desired letting her body calm down. Spitting the final taste of bile from her lips she stepped up eyes adjusted to take in her surroundings. Mays first thought was to discover the snake hole that had caused her misdemeanor. But to her terror she saw that it was gone that cant be…it was right here I didn’t walk anywhere???

END_OF_DOCUMENT_TOKEN_TO_BE_REPLACED

Truth or Dare: Which of these steamy ladies indeed has boned pokemon? 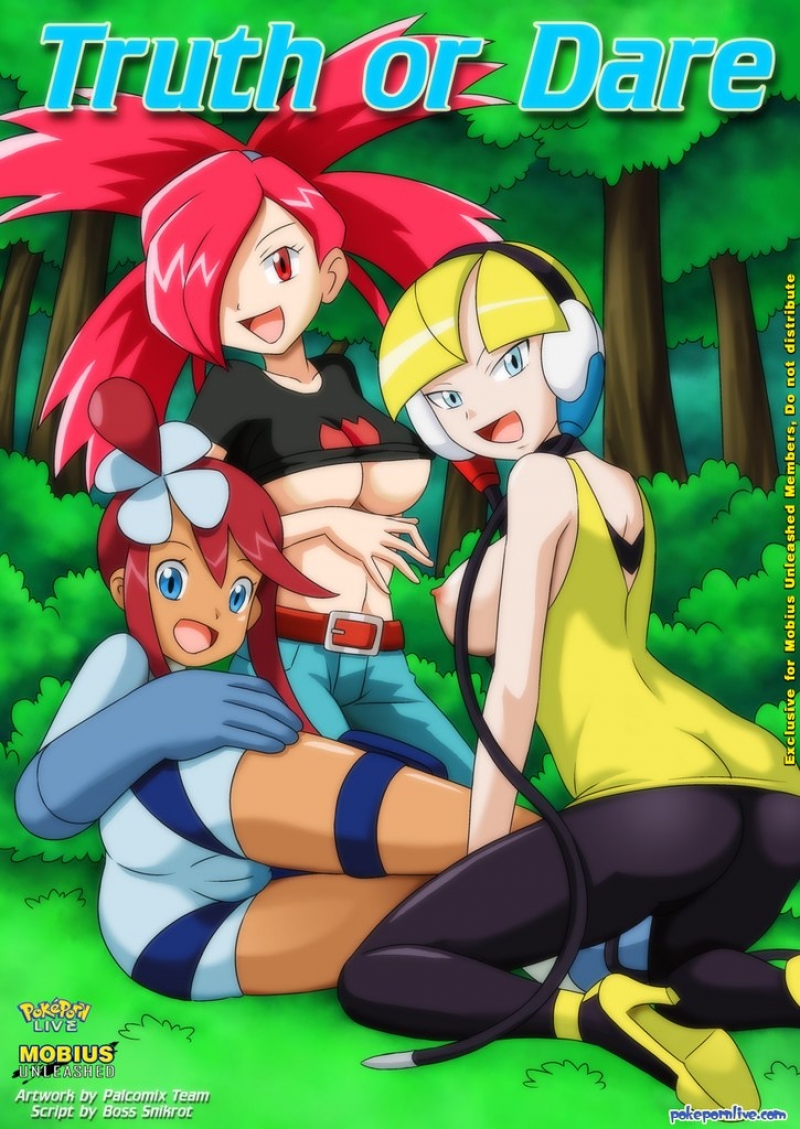 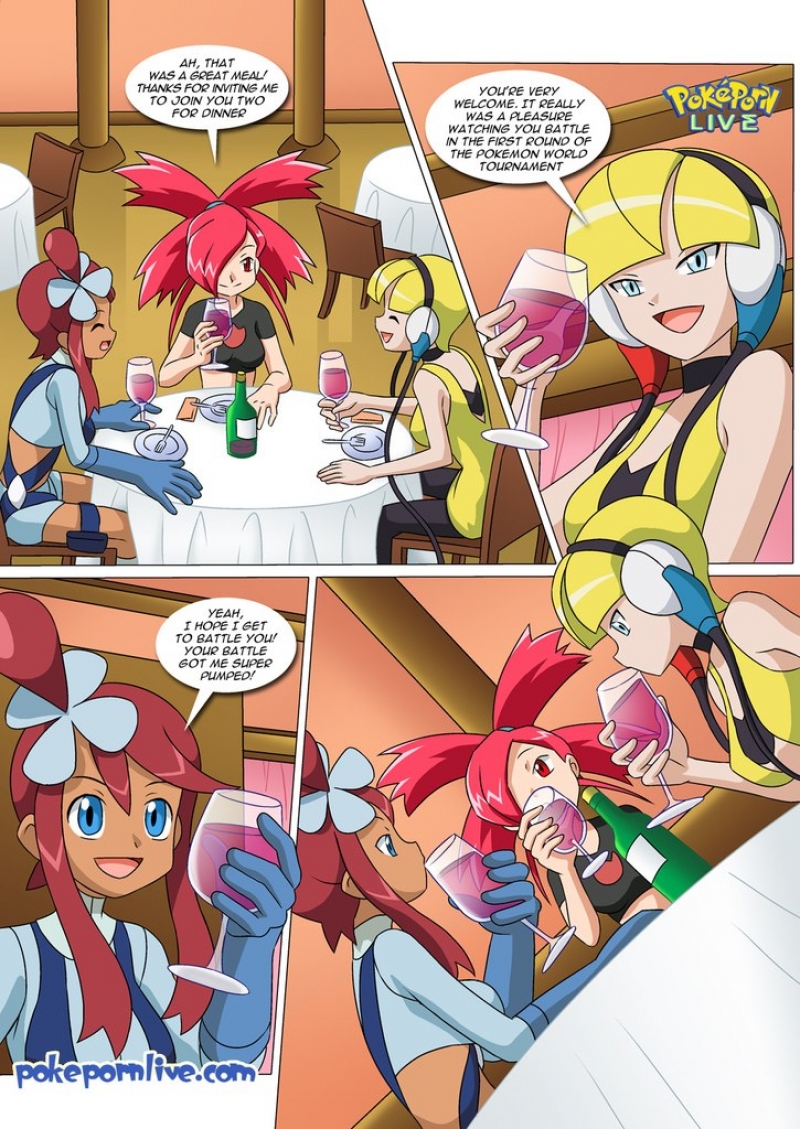